THE University of Warwick was packed over the Easter holidays as they held Family Fun Day as part of the three day Resonate Festival.

Science Communicator Stephan Gates was back with his noisy, smelly family show ‘Fartology’, that explored guts and gasses. 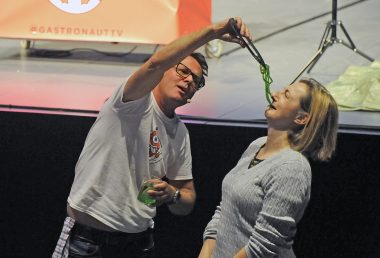 Another amazing science show ‘Harder, Better, Faster, Stronger’, explores the materials and processes engineers go through to make materials of the future. 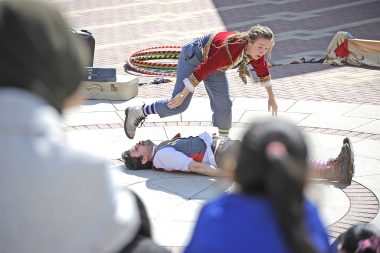 There were incredible outdoor shows going on. 1622006MMR14 © Bullivant Media

Among the many highlights in the scorching sun was International troupe Flying Seaguls, who worked with refugees across 23 countries, for a series of circus workshops and performances.

The festival fun continued between 11am and 4pm Birmingham based Circus Mash to entertain the children with another round of skills demonstrations. 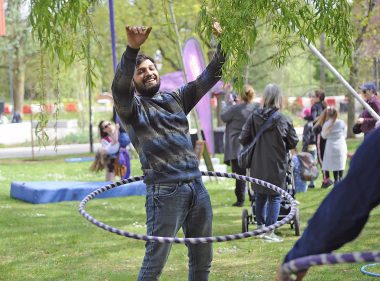 Stand up comedian James Campbell had thew little ones in stitches in his stand up comedy show for kids.

There were several educational workshops for youngsters to get involved in, including ‘Celebrating Languages’, which included t-shirt and biscuit decorating and a a taster session in Mandarin. 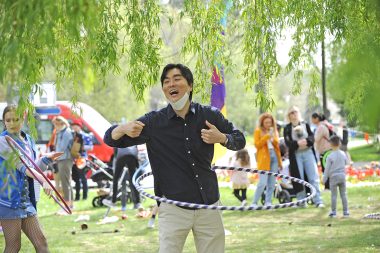 Kids could also learn about how to make the planet a greener place with a special climate change workshop, and they were encouraged to imagine what their perfect planet would look like in the ‘Creating a Better World’ drop in event.

Elsewhere on the campus at the Helen Martin Studio, local poets and musicians starred in ‘Say My Name’. 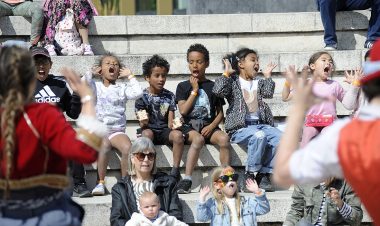 The display celebrates the importance of your name and how it contributes to your sense of identity, as well as your connection to our families, culture and heritage.

The free family fun event was a part of the three day Resonate Festival to mark the end of the City of Culture.

Highlights from the other two days included an appearance from Gavin and Stacey star and University of Warwick graduate Ruth Jones on Tuesday 19, who spoke about her life.

The Coventry Observer's team of journalists provide a trusted source of news, sport, entertainment and events going on in your area and issues which matter to you - both via our free weekly print edition and daily updates on our website.