SEVEN Coventry businesses and chefs won in an evening of celebration at last Thursday’s Foodie Awards at Fargo Village.

Metropolis Bar and Restaurant had a fantastic night as they were given the community award for their work training unemployed people to work in the hospitality sector.

It is funded by the West Midlands Combined Authority and half of its profits go to charities.

Kevin Prior, who secured a position as a kitchen porter at Metropolis thanks to PET-Xi Training Hospitality Courses after losing his job during the pandemic, won the Employee of the Year award. 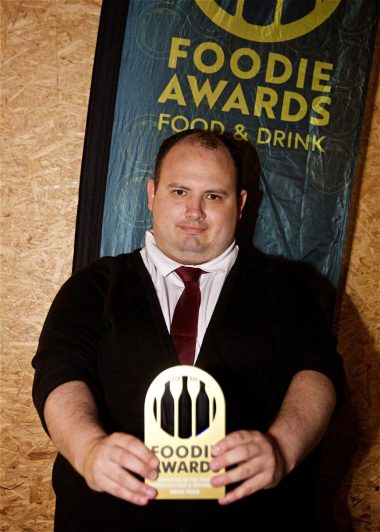 Employee of the Year Kevin Prior of Metropolis Bar and Restaurant. Photo credit David Fawbert Photography.

Kevin said: “I would like to say a massive thank you to PET-Xi Training and Metropolis for allowing me this opportunity to win this award.

“To also share another ‘Community’ award with Metropolis is fabulous.”

This year’s awards featured a new category that honoured a Food Hero.

It was won by Andrew Hartshorn, who runs Finham Park 2 School’s food and nutrition department to offer the best possible cooking lessons and experiences. 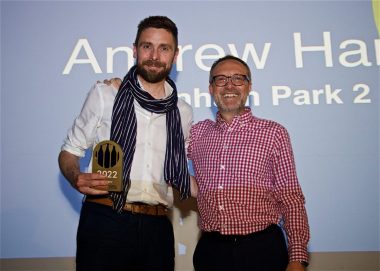 He said: “We try to do things differently and do things that have an impact on as many young people’s lives as we can and food is the perfect vehicle for that.

“It’s so humbling to win this award and it’s great to be recognised for what we do and hopefully will build even more links to give it even more opportunities for our school community.”

The Loft won Fine Dining Restaurant of the year for building a strong reputation after opening last year, and Boxx n’ Bar was named the Street Food Trader of the year. 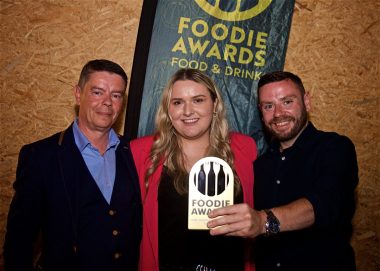 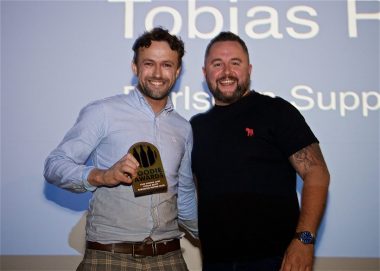 The finalists were judged by a panel of the best chefs in the business including Michelin star chef Paul Foster, British Bake-off winner Candice Brown and food and drink broadcaster Nigel Barden.

The awards saw more than 50 businesses competing in 17 categories, and over £500 was raised for The Trussell Trust network of eight food banks through a raffle on the night.

“Meeting all the finalists and hearing their stories, feeling their passion for what they do and seeing how wonderfully supportive the food and drink folk are towards each other, was amazing.”